Since December of last year, Apleona has been ensuring the smooth performance of the technical equipment at the Playmobil FunPark in Zirndorf near Nuremberg. The contract with geobra Brandstätter Stiftung & Co. KG, the manufacturer of Playmobil toys and the operator of the indoor leisure park, comprises technical on-call duty for the HOB Center, the centerpiece of the nine-hectare park. The 13,000 m² glass hall is home to familiar Playmobil play areas such as Viking ships, castle fortresses and fairytale castles in addition to a stage and a number of snack bars. In addition to technical on-call duty, Apleona has also been tasked with maintaining the ventilation systems and checking energy consumption. All its services are transparently regulated by contractually defined service level agreements. The service agreement is open-ended. The companies have agreed not to disclose the contract’s value.

The Playmobil FunPark in Zirndorf was opened in 1991 close to the site of the company’s head office and welcomed around 900,000 visitors in total in 2018. It is the only Playmobil leisure park in Germany, and there are three more FunParks in Paris, Athens, and on Malta. 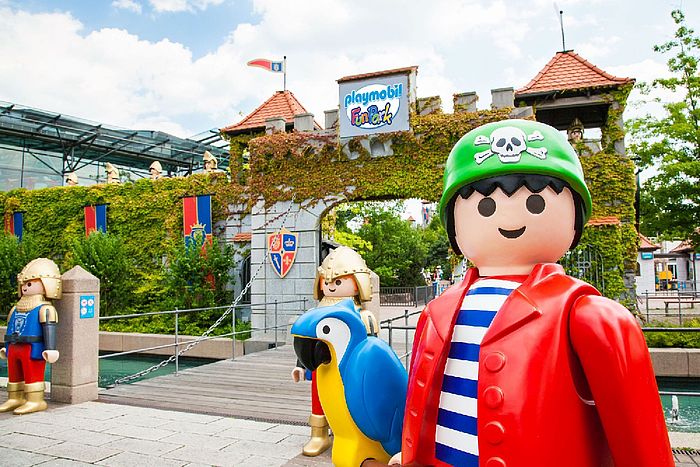